Over the last couple of weeks the Conservation Volunteers better known as TCV have been doing their part in keeping the bonnie banks of Loch Lomond bonnie!

We are all aware of the famous song ‘The bonnie banks o’ Loch Lomond’ but if Invasive Non-native species (INNS) like Himalayan balsam were allowed to spread unchecked, would the banks still be as bonnie? Would we be proud that travellers from all over the world visiting this attraction would see these invasive species rather than our fantastic native flora and fauna? 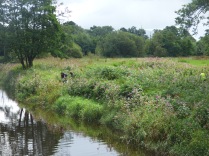 Loch Lomond NNR covers the land either side of the mouth of the River Endrick which flows into the loch and the TCV have been tackling a large patch of Himalayan balsam on the banks of the river. 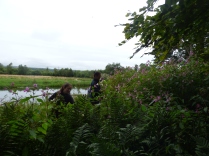 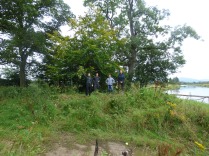 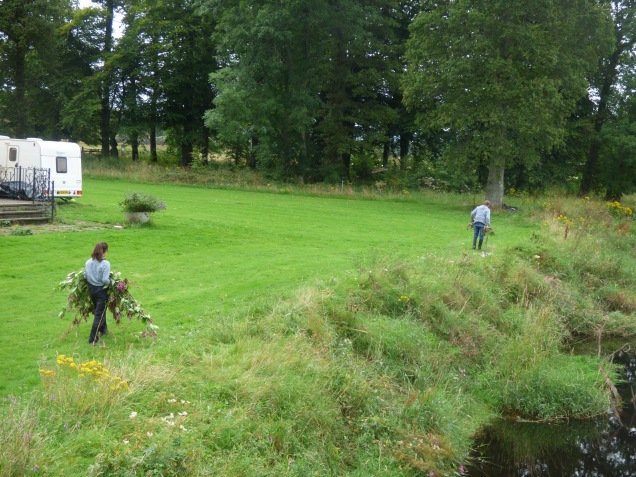 You might not realize it, but by clearing invasive species the NNR plays a important role in keeping the INNS species from spreading from the river into the wider waters of Loch Lomond. 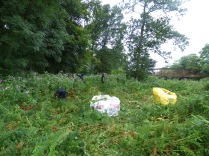 There was a high amount of cuteness yesterday that uplifted everyone’s mood and that was down to the presence of Ms Sanna May!! Only 12 weeks old, she done her part in filling our hearts with warmth. It was puppy love at first sight! 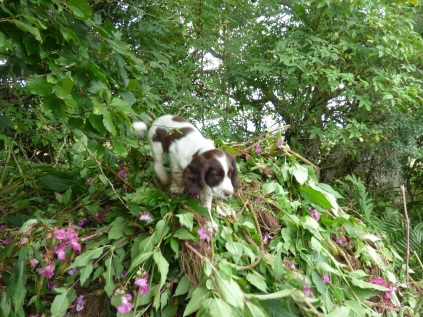 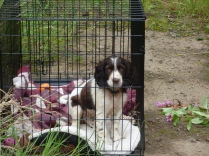 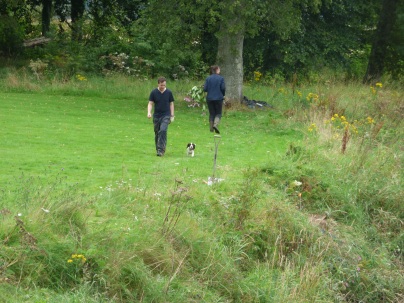