The morning after the 5th November

Today’s plan was to finish a couple of jobs shifting plastic piling and then a walk out on the moss to prepare myself for a work party for the upcoming weeks but sadly my Monday to kick start the week was not to go as I had planned!

Instead I drove into the car park to witness that someone had a party and felt it was acceptable that a National Nature Reserve was the best place to hold their firework display. The group clearly didn’t respect nature or the great outdoors.  I kept asking why  they chose Flanders Moss, what made them think it was acceptable to leave the rockets behind, fill a bag and leave it by the bench.  I still don’t understand. I walked the boardwalk twice and went onto the moss picking up rockets that had landed out on the moss. All I could think about was the wildlife and ground nesting birds this would have scared. 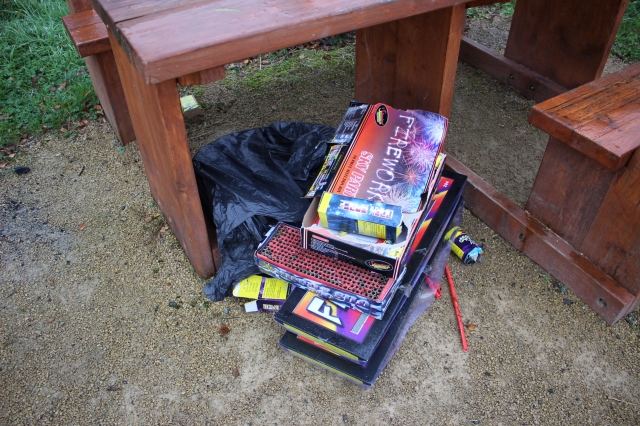 One rocket must have gone wrong because it had burnt a part of the vegetation: why out of all the places would they pick Flanders Moss… a peat bog? 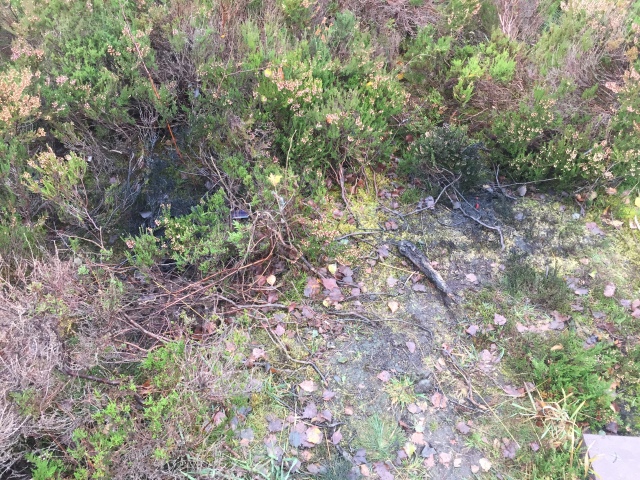 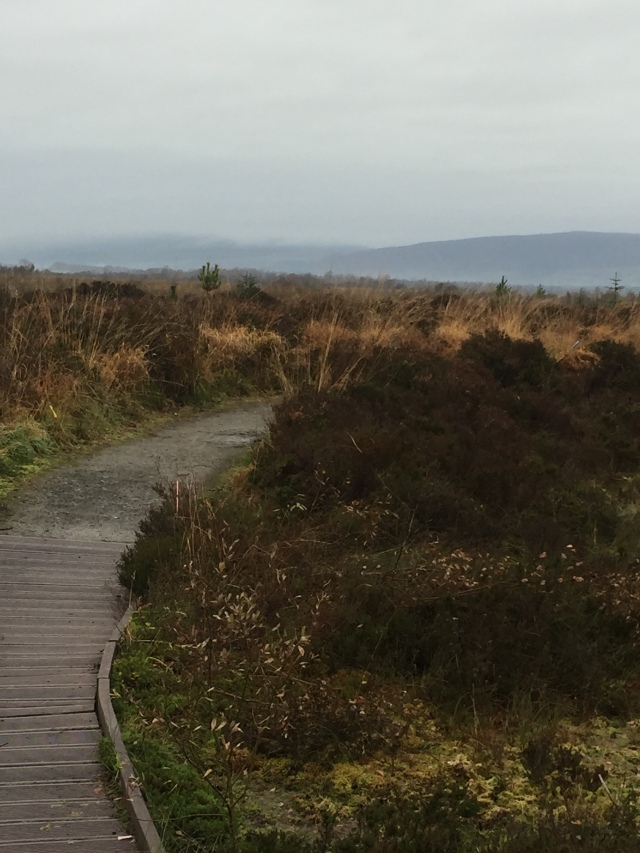 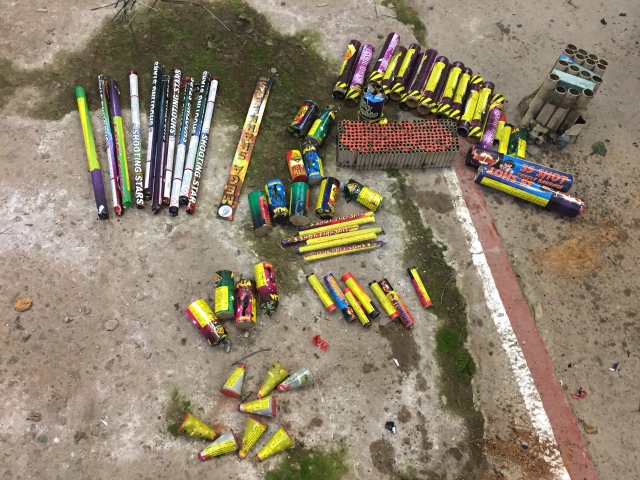 A total of 71 fireworks and around 100 sparklers were removed from the moss today. It is safe to say I didn’t get all the jobs I had planned for today done but tomorrow is another day and I am sure something else will crop up which will guide my plan in another direction.

1 Response to The morning after the 5th November