Yesterday, the alarm was set for a 5am early morning rise! Overnight the rain had been battering the window and the wind was howling, so it had been pretty hard to get to sleep.  I wasn’t that optimistic that the morning would be any better but working in the outdoors brings surprises, and there was every chance the weather would change at the last minute.

There was also the fact that the helper who joined was Paul Roberts (a previous blogger) seems to bring us bad luck, as we never seem to see what we are meant to be surveying for when he comes along. 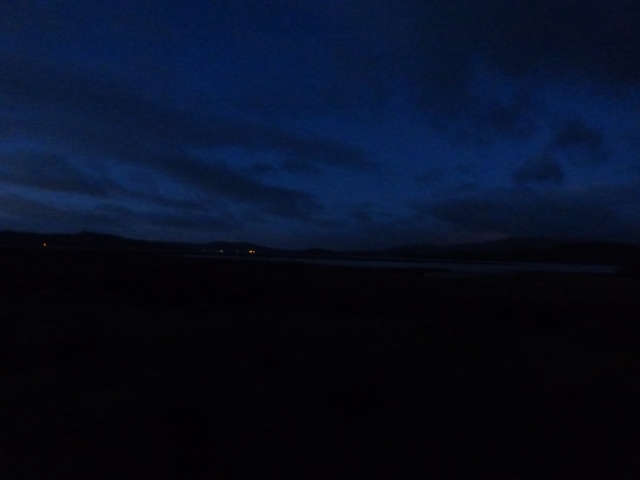 As soon as we arrived, the layers of clothes were added, our pockets were filled with our flasks of coffee and off we went down a dark and bumpy farm track towards the loch. We both expected the worst but it was very calm, there was no wind, rain, the loch was still and the sky was clear with stars.

We listened out and could hear Graylag geese, Pink-footed geese, Canadian geese and teal but didn’t saw any movement until the sun was about to rise. As we stood patiently,  suddenly, a very large raptor appeared right in front of us but again it was rather dark and happened so fast it was hard to identify it.  We both agreed it was an owl of some sort and went back to waiting patiently. 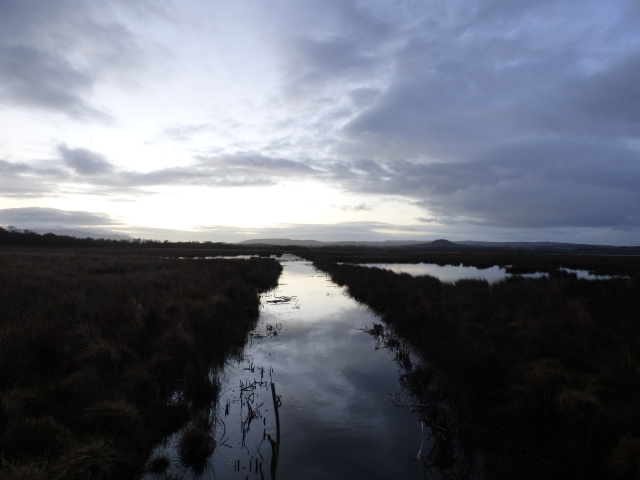 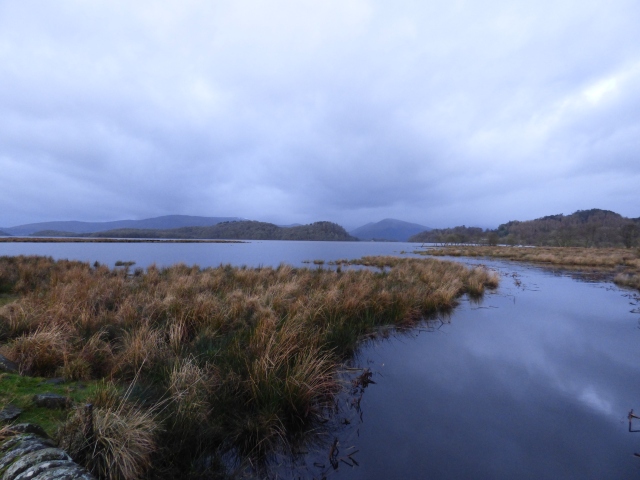 There was a lot of noise from the loch and up stream of the River Endrick but in total we only counted 224 Graylag geese. We could hear the Pink-footed geese but  didn’t see them lift off.

Counting the geese on Loch Lomond NNR involves organizations working together: SNH one side RSPB on the other.  We have to make sure that each group is positioned correctly to cover the reserve and make sure we don’t miss anything.

Even though we didn’t see a lot of geese during our survey, the weather couldn’t have been any better. As soon as we got back to the truck the layers came off and it started to rain. You will never regret getting up early to watch the sunrise, only regret what you didn’t do.

Many organizations are looking for volunteers to help with bird surveys.  If you have time and don’t mind waking up early it would definitely start your day the right way.