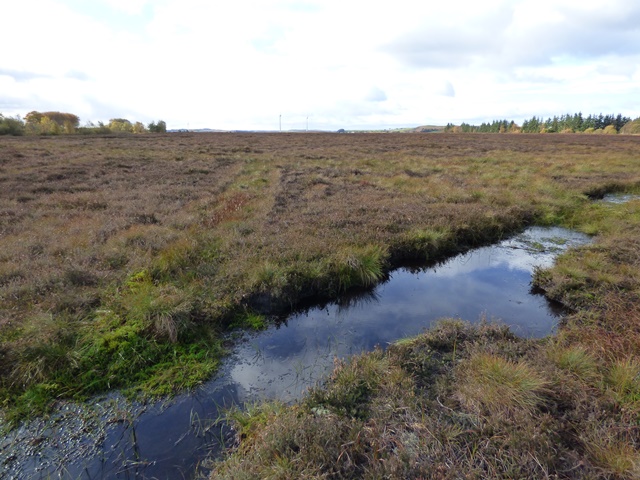 On Friday I headed out with a newly formed group of keen youngsters working to learn about and improve their local surroundings.

Folk in Armadale are lucky in having a small and rather nice little bog right next to their town – Black Moss, part of the Black Moss Nature Park.  And now there is a small after-school group of young people, some from the Bogridge guides, who with the help of community youth workers and Beechbrae are getting stuck in,……. literally at times. 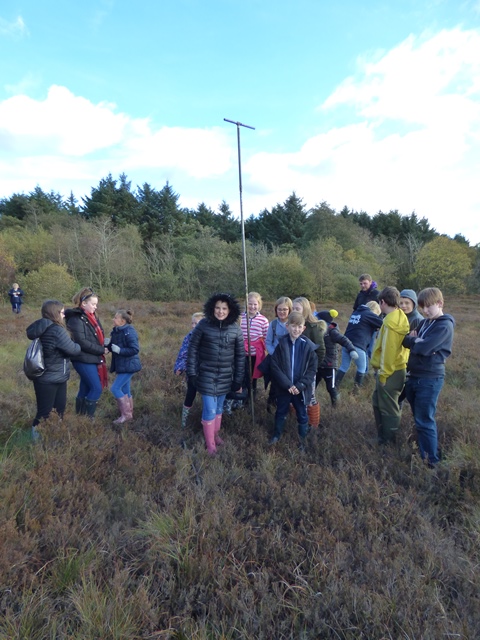 Friday was all about getting to know Black Moss so we went out onto the bog and using some of our Blawhorn Moss NNR knowledge we:

As if that wasn’t enough the group also litter picked the area on the way to the bog.

It is great to see this group really enjoy themselves out on the moss, helping to make their local area look better and learn a bit as well. They were great fun.