Careful what you wish for 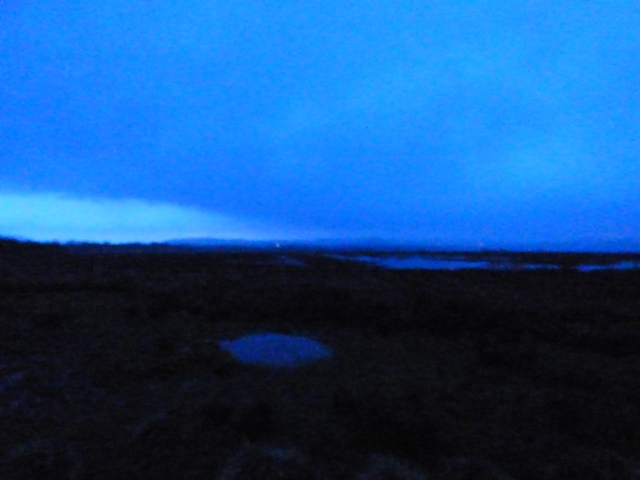 The last winter goose roost count of the season can be a bit tough but this one was tougher than most. As first light is getting earlier it means having to be on-site earlier, which for this count means leaving home at 04:30 in the morning. Once there, the walk in the dark and mud down the track onto the marsh was done in a cold, buffeting wind. And once out there is is just the matter of waiting for the goose action. As I stood there trying to gauge what was out on the marsh I noticed in the half light that the west side of the loch had disappeared. And then the islands winked out one by one. And I realised that the grey wall coming towards me was weather: not nice weather.  For about 10 minutes things got a bit uncomfortable as the icy rain, hail and wind swept in. There wasn’t anything I could do other than crouch down, put my hood up and sit it out. It gradually eased but every so often came back again just to keep me on my toes. And I thought that yes, you really do have to be careful what you wish for, after all it was only last week (see here) that I was doing a bit of a rain dance to bring on the rain to get the bogs a bit wetter.

But as ever the birds warmed my heart if not my actual fingers. Greylags were the most common geese present but a chorus of about 150 curlews gave musical accompaniment while gathering themselves to head out of their roosting spot on the marsh. A redshank and a lapwing were already in the mood and on territories, several snipe drummed in the murk, obviously feeling motivated enough to do their magical display flights and even a skylark was in full voice between the showers.

It takes more than a few icy showers to take the edge of an early morning at the swamp. 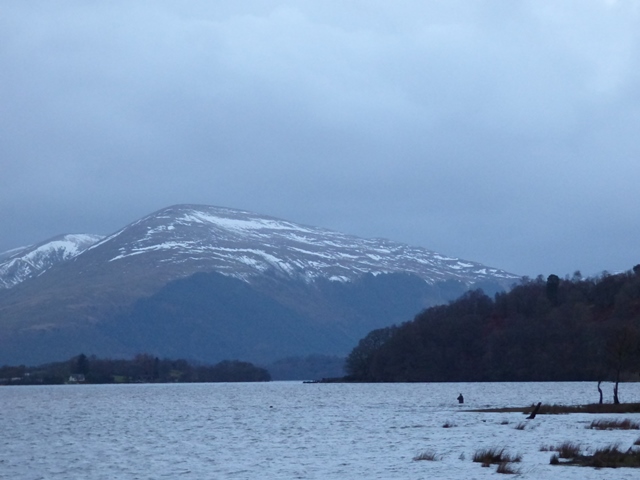