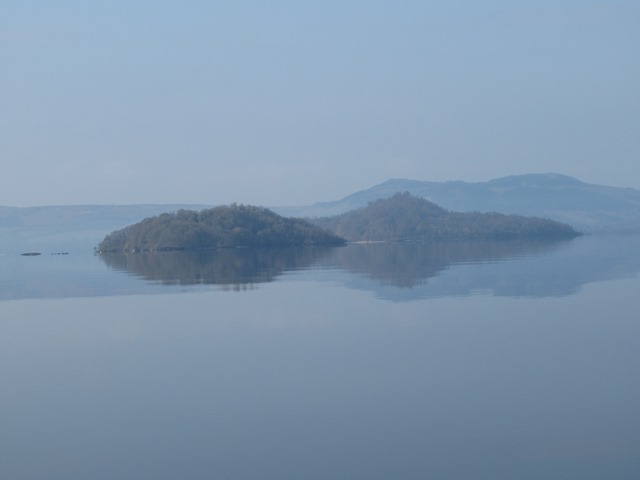 This week we had a day out on the Loch Lomond NNR islands for various reasons. It was a just breathtaking morning as we chugged out on the boat. Mirror calm to start with, a bit fresh but beautiful. One reason for the visit was that we needed to launch the boat and make sure it was working ready for the season. It was a wee bit temperamental for a little while. 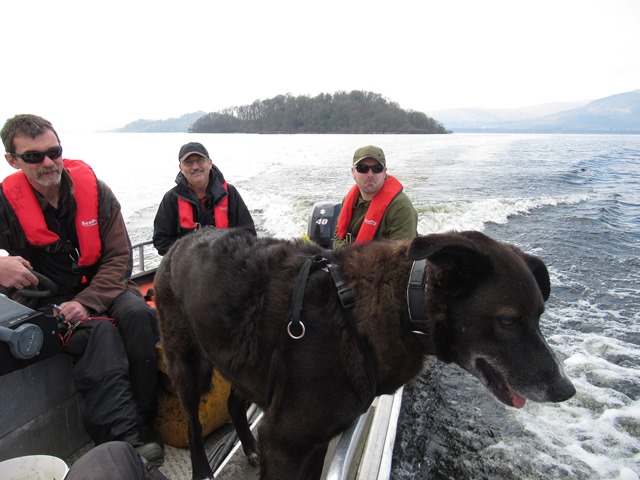 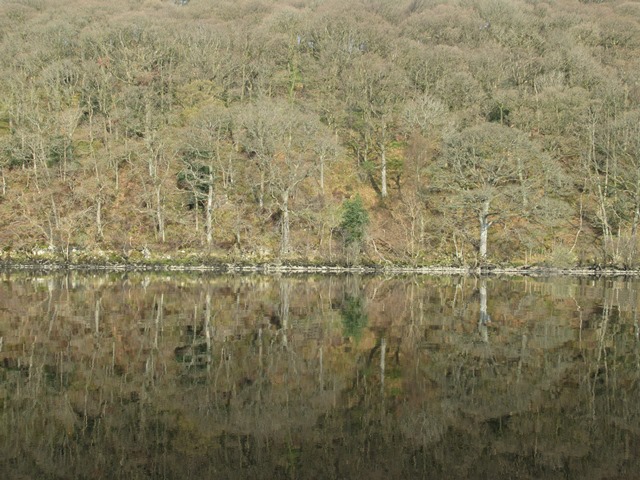 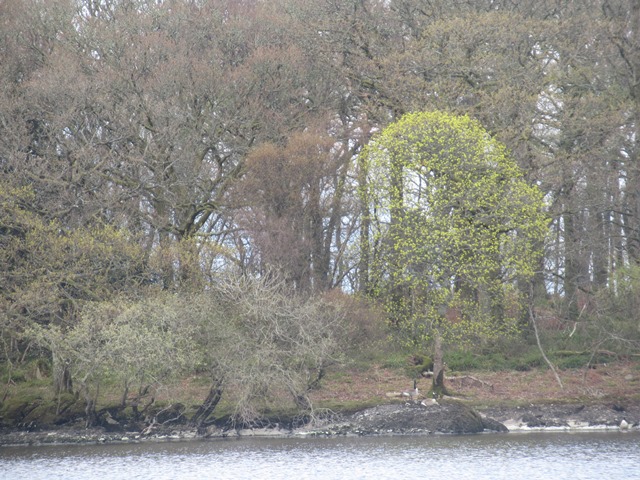 Kevin and Henry were surveying the islands for the effects of browsing by deer. The deer swim over the the islands quite freely and too many can have a really bad effect on the woodland. Flowers get eaten, young trees get chewed off and vegetation gets trampled. Torrinch wasn’t looking too bad but Creinch and Clairinch had received quite a bit of nibbling. 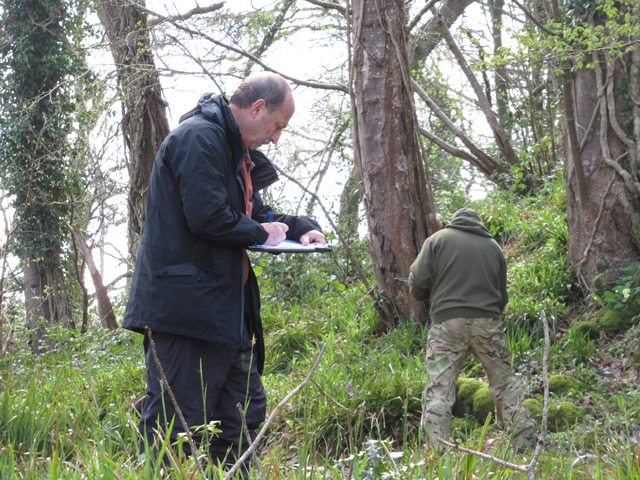 This year is a special year as aspen are actually flowering – in most other years they just spread by sending out suckers. Aspen flowering is rare so we checked the aspen on Torrinch and found just a few catkins on some of the oldest trees. 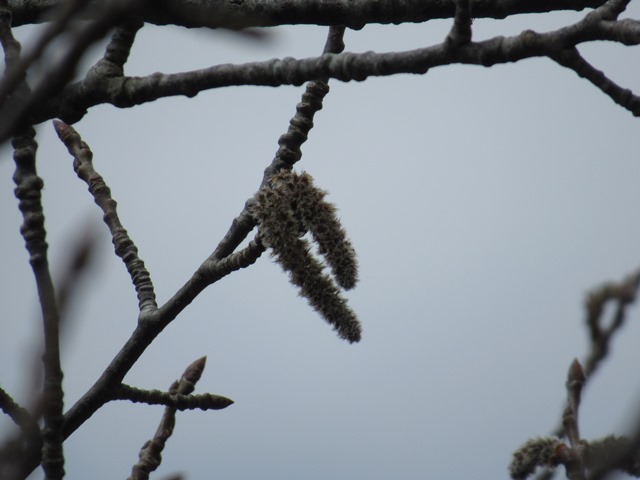 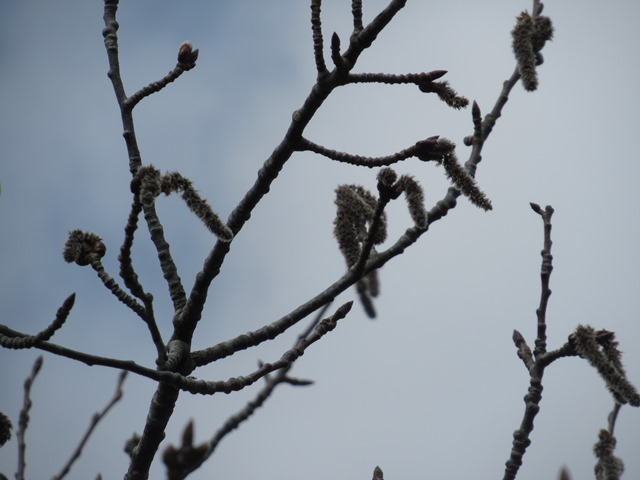 While going round the islands Steve and myself started noticing carcasses. Dead birds almost completely eaten. And these were big birds. The total number in the end was at least 10: 8 lesser black-backed gulls, 1 heron and at least 1 Canada goose. So what could be eating them? The signs were that it was a bird of prey as the keel bones had been picked clean and some had large notches in it caused by big hooked beaks. Very interesting. Maybe just a large female peregrine or an eagle of some sort but whatever it is it has to be big to overpower lesser black-backed gulls. So keep an eye out if you are around Loch Lomond. 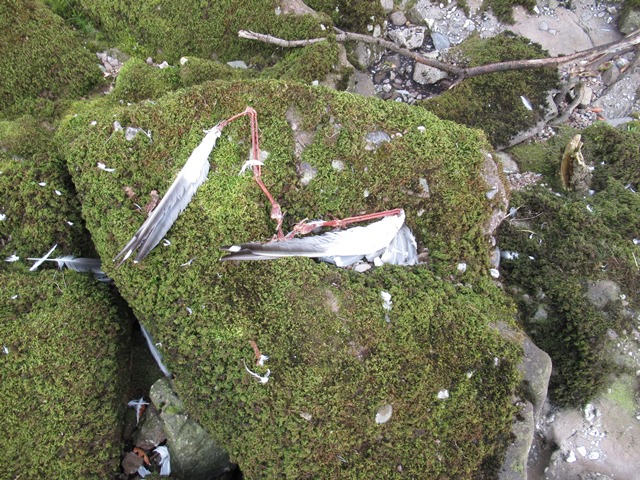