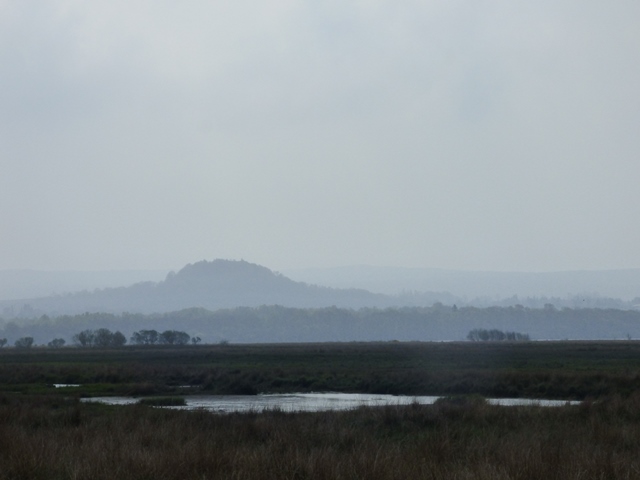 Ospreys are just brilliant birds. We were down at the mainland part of the Loch Lomond reserve last week, picking up litter all along the shore line. Lots of it, depressingly, but that’s another story… The loch level is low due to the dry weather and there is shallow water all around. The ospreys are now back in town and this part of the loch seems to be good fishing because the ospreys gave us a fantastic display as we worked along the shore.  Several were in the air at a time, seemingly to take it in turns hovering over the shoreline.  Every so often a dive was carried out. It is amazing how hard the ospreys hit the water, dropping like a stone and creating a big splash with almost complete submersion. Several were successful and one bird was struggling with a huge perch half as long as itself. After doing all of the work to catch the fish and then lifting that weight into the air, for its pains it received a hounding by several lesser black-backed gulls, hassling it to drop the fish. But despite having to take a roundabout route the osprey kept hold of its hard won prey and headed off for a quiet meal. We were so lucky. It was like living in a wildlife documentary!

Osprey carrying a large perch being mobbed by a gull